Procuring Your First Salary As An Environmental Engineer 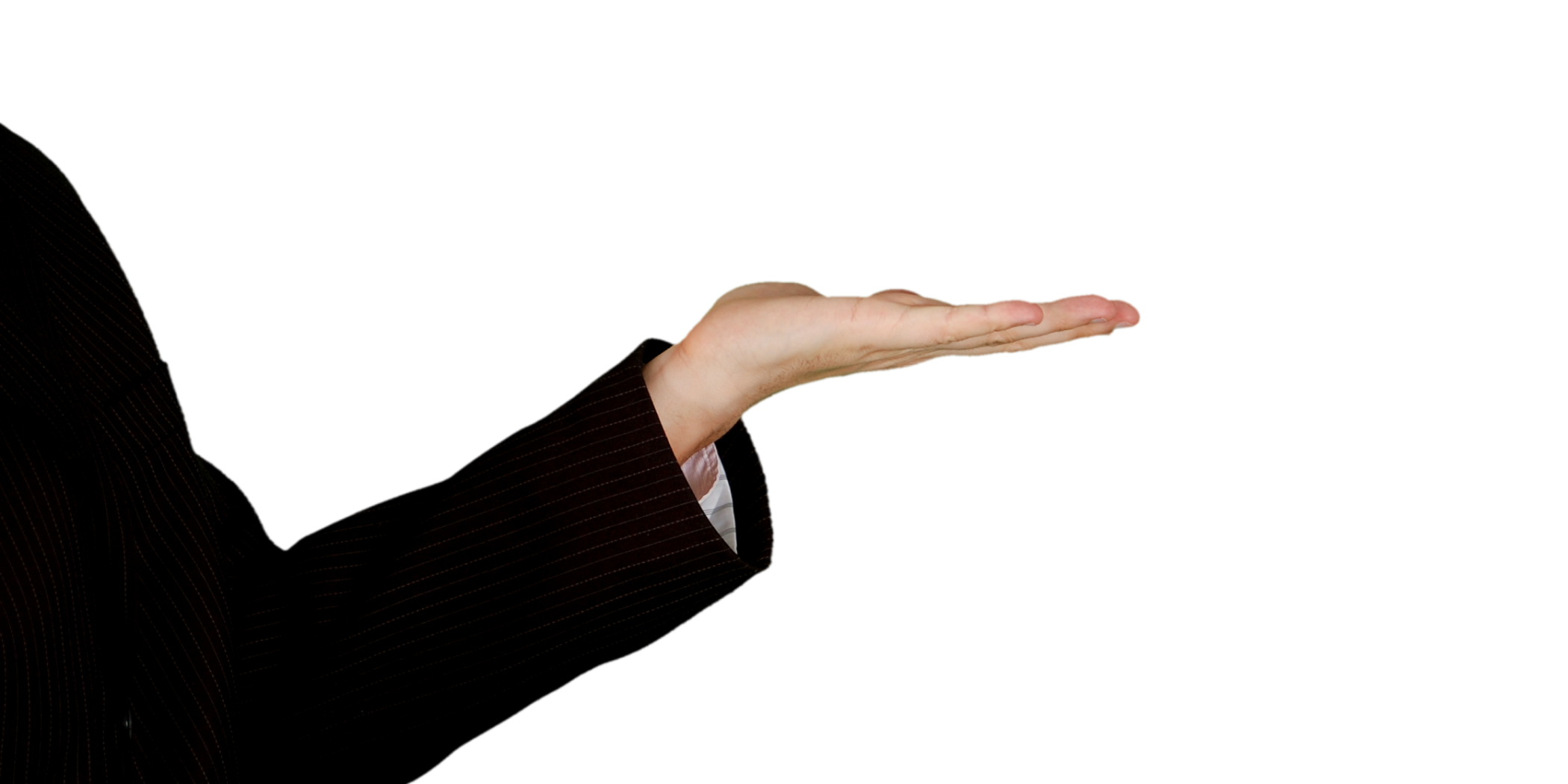 How Much Do Environmental Engineers Make?

According to the Bureau of Labor Statistics, the median salary for professionals in this field (2015 figures) was $84,560 a year. This means an hourly wage of $40.65. The median wage is the wage that half the professional environmental engineers earned more than, while half earned less. According to the BLS numbers, the lowest an engineer in this field earned in 2015 was less than $50,230. 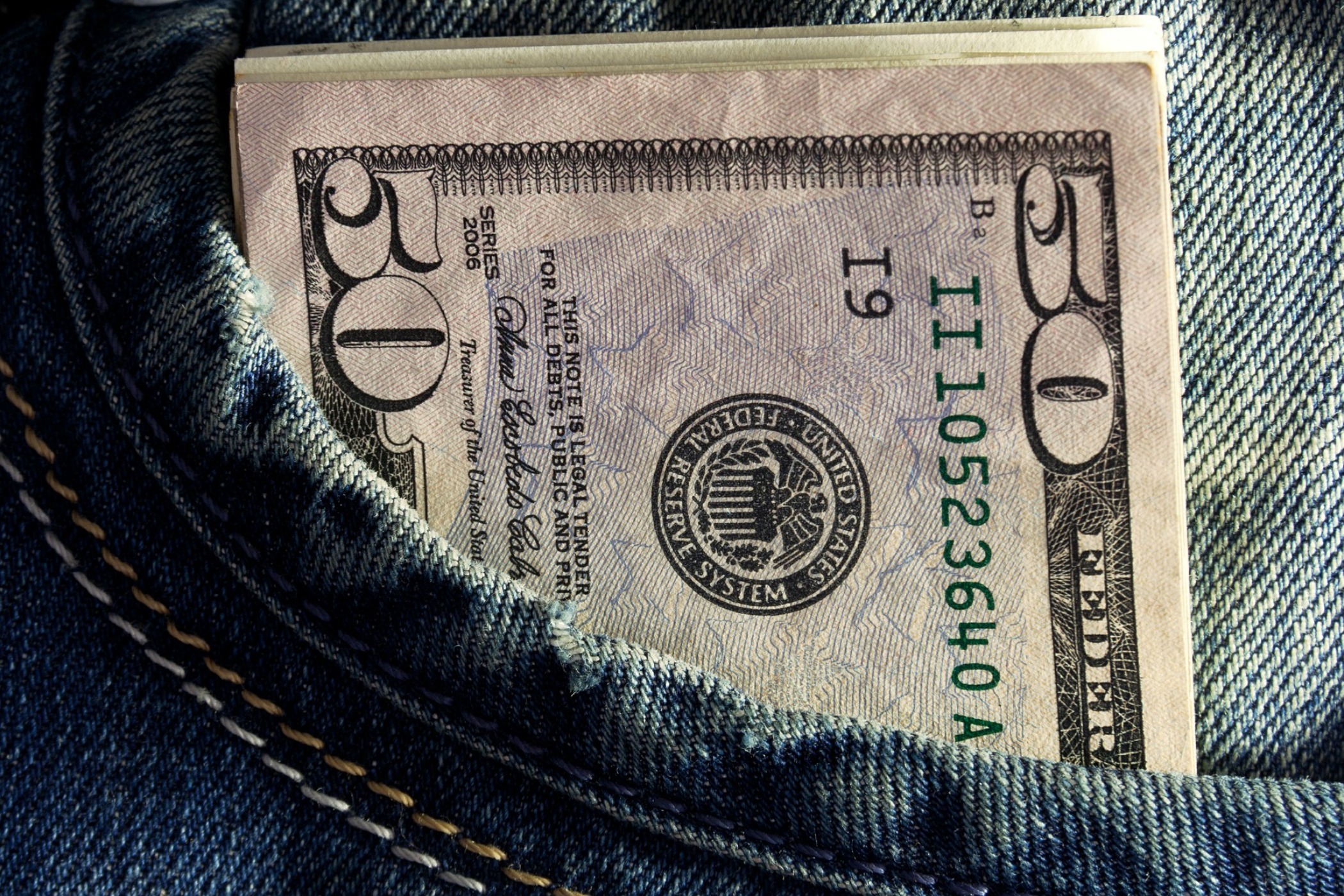 Environmental engineering careers may not have that high starting salary compared to others, but still not too bad.

On the flip side, the highest wages were quite high. Engineers working in the federal government had a median annual wage of $101,640. This doesn’t mean it was the highest you could have earned in 2015 in this field. The highest-earning 10 percent of environmental engineers in that year made over $128,440.

Compare it with numbers from May 2016. You’ll see a slight rise in median salary ($88,530) which is a 0.6 percent rise over the previous year. There were 52,280 people employed in environmental engineering.

In 2016, the top 10% earned an annual wage of more than $130,120. The bottom 10 percent, on the other hand, made less than $49,830. Going by these numbers, it is evident that while the pay of mid-career and senior level professionals in the field has gone up, the entry level salary is down (though by a very small percentage).

These numbers should give you a general ballpark idea of what you can expect to be paid as your first wages at your entry-level job. As of now, environmental engineering is one of the highest paying careers in sustainability.

How to Procure Your First Salary

Of course, you cannot expect to get fresh out of college and make $100,000 a year. Even companies hiring for entry level jobs place a strong emphasis on experience. As a result, environmental engineers often find it hard getting a job and receiving their first paycheck. 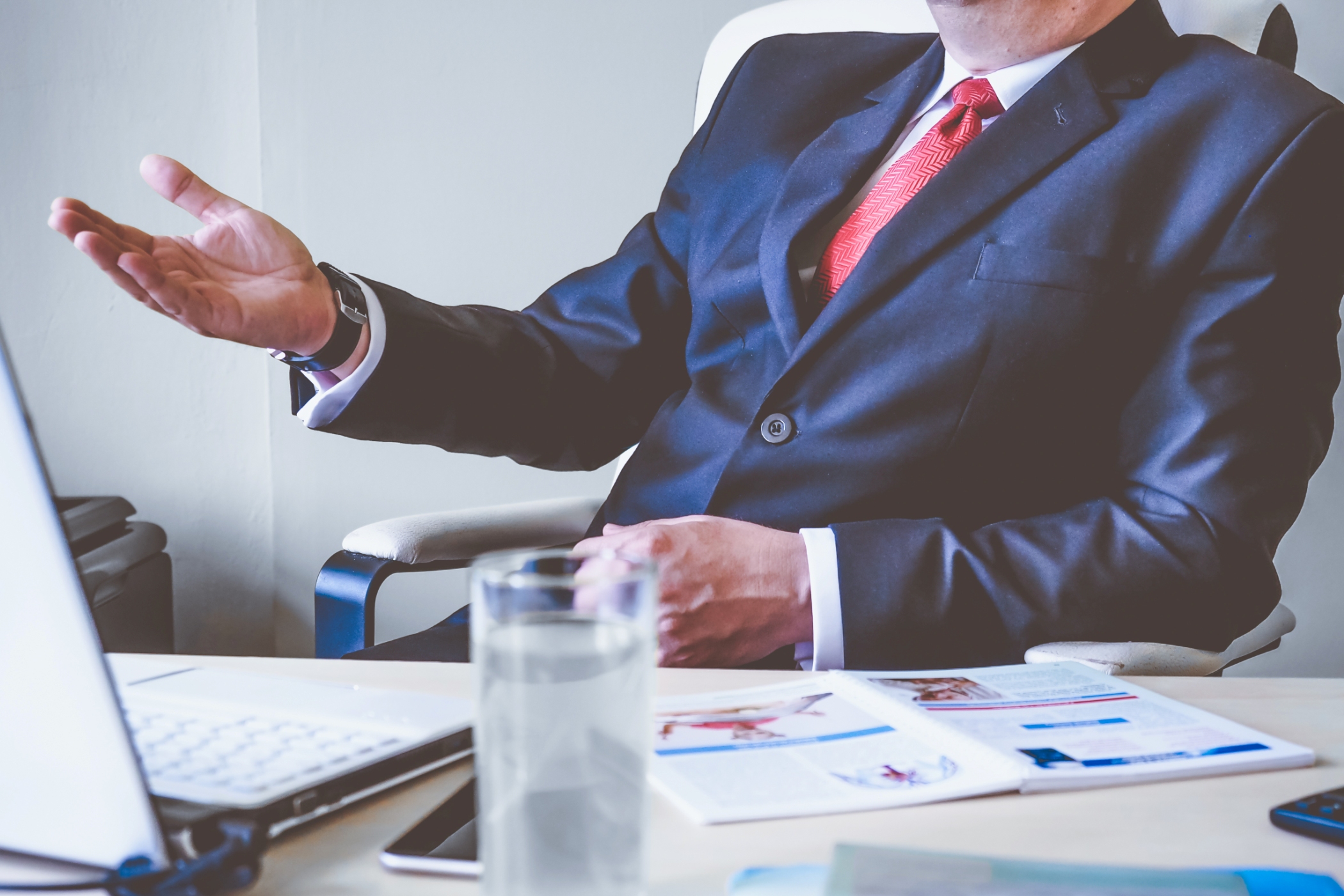 In order to have leverage when negotiating your salary as an environmental engineer, some experience would greatly help.

It can also help to relocate to a state where salaries are higher than yours. You’ll find that federal positions pay the most, but you’ll need a license and several years of experience to earn a position in the Federal government unless you are very talented. The next best-paying employers are engineering and architectural service firms, followed by consulting services, and local and state governments.

Different states have different salary scales. There are some states that pay environmental scientists more than others. According to BLS numbers, some of the highest paid environmental engineers live in the states of California, Alaska, Ohio, DC, and Virginia.

BLS data will also tell you which industries pay the most. Employers in waste treatment and disposal industries pay hourly mean wages of $45.41. Jobs in water, sewage, and other systems pay $44.07. Some of the other high-paying jobs were in Remediation and other waste management services, management & scientific consulting services and architectural, engineering & related services.

Recent Articles
Need consultation?
Connect with our experts on board, and get sound advice on your career options. We'll respond as soon as possible. Check back to receive our feedback, or get email notifications instead.
Go to Top